Amelia Harry is a Designer and Art Director based in London ● Harry began her studies in art and interior decoration at Wiesbaden School of Art.

But by the time he was a young adult, he was an atheist. It's that we all have it within our power to make this a better world. And it's a lesson we need to remember today - as members of another Joshua generation.

That is what it means to share this world in the 21st century. The sixth issue that I want to address is women's rights.

Hope in the face of uncertainty. We will all have to make concessions to achieve this. For many years, Iran has partly defined itself by its opposition to my country, and there is a tumultuous history between us.

Meanwhile, the struggle for women's equality continues in many aspects of American life and worldwide. This truth transcends nations and peoples - a belief that isn't new; that isn't black or white or brown; that isn't Christian, or Muslim or Jew.

Thanks a lot ✌︎

Would love working together? Let’s do that.

Checkout all my products and choose what you like.

Find all the covered information about me.

All the media around my long presentations. 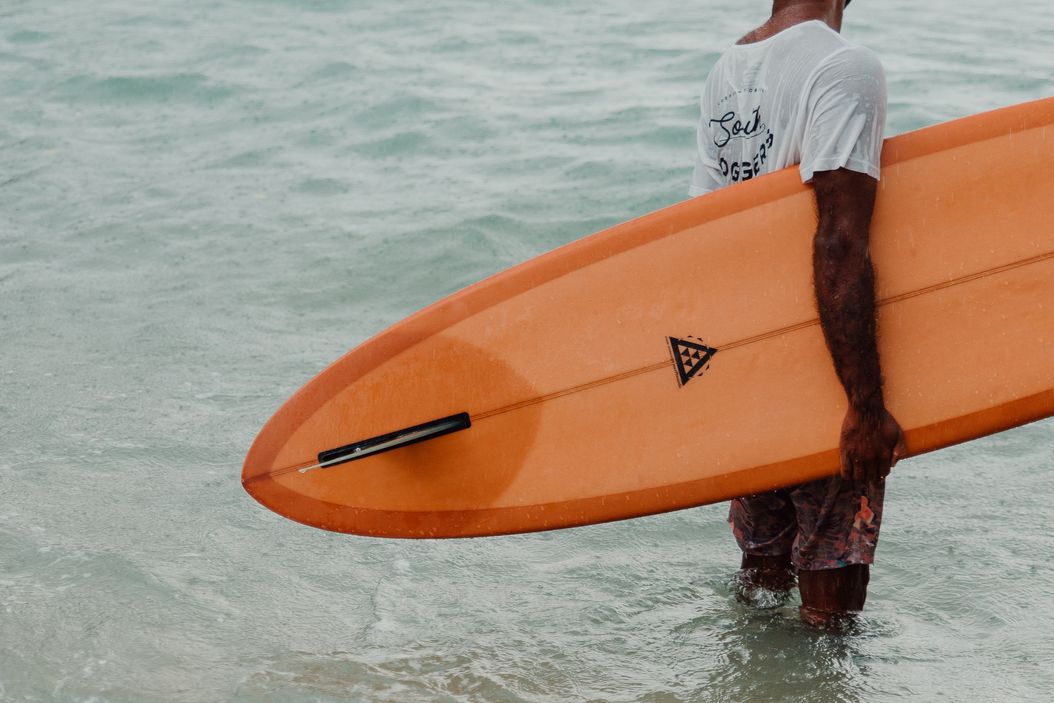 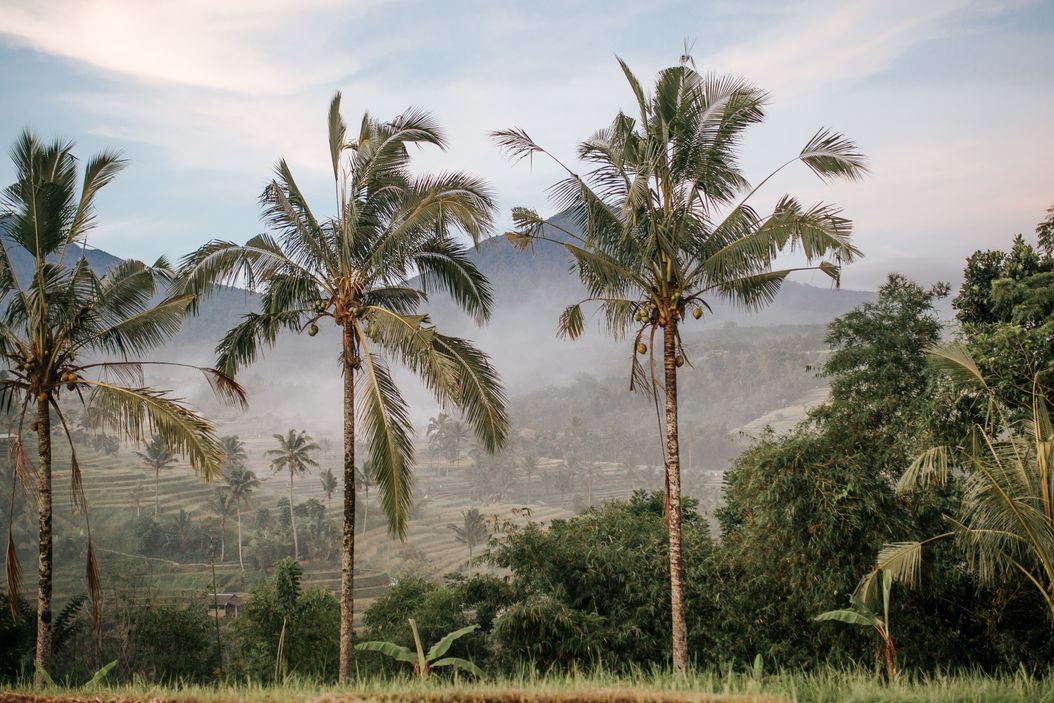 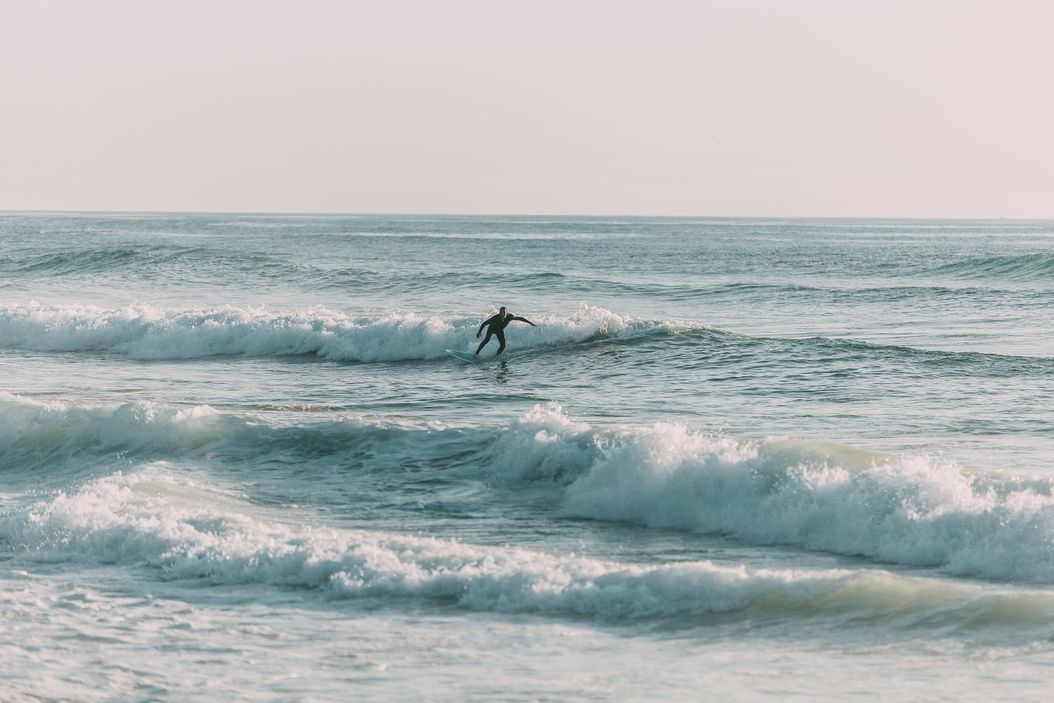 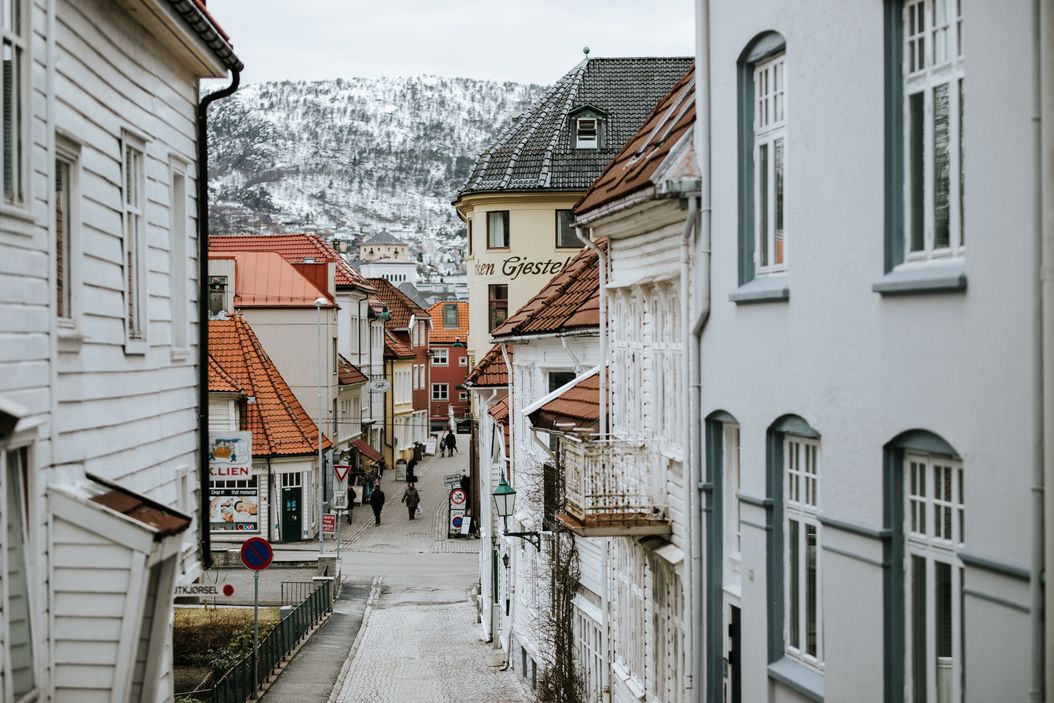 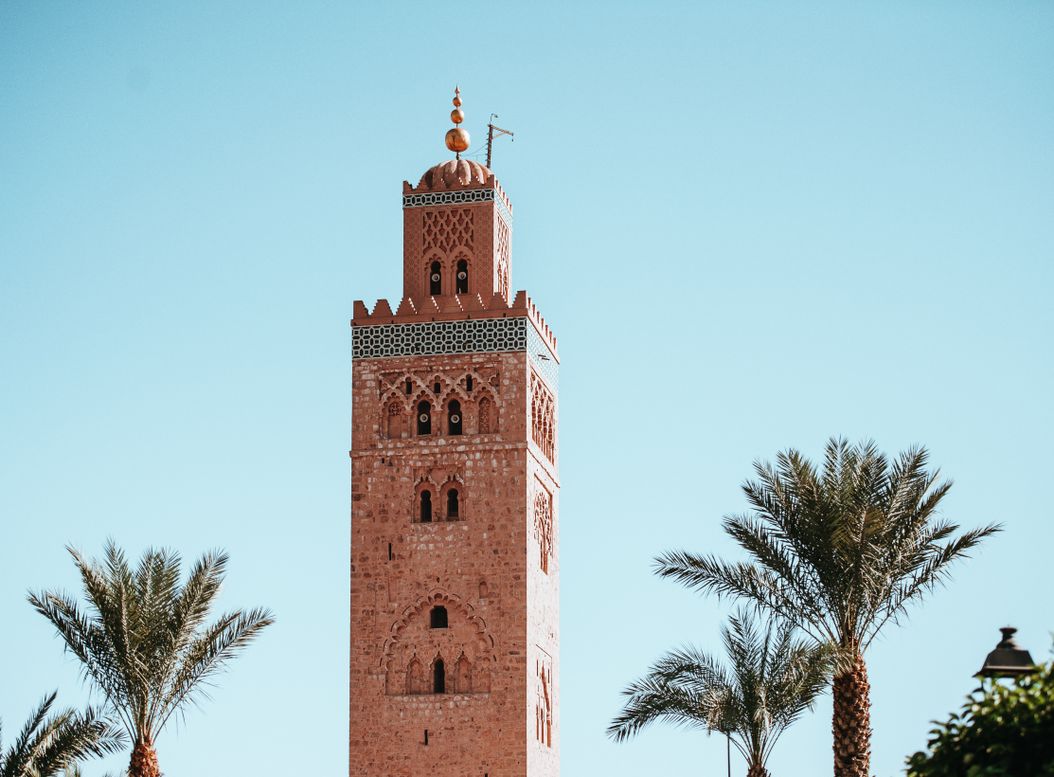 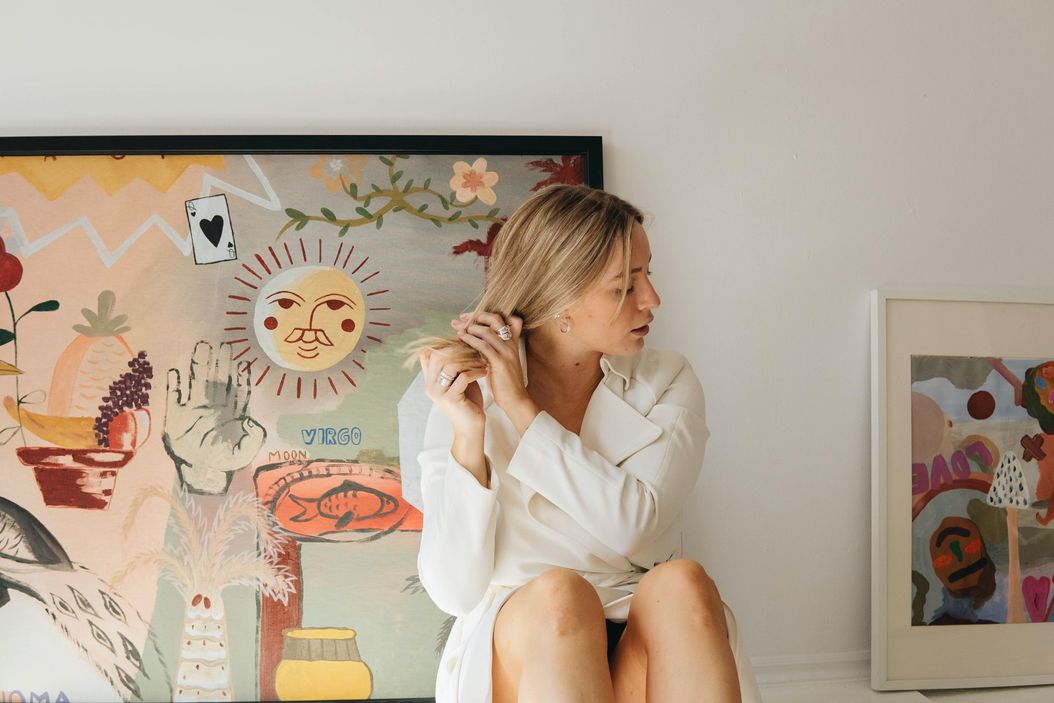 On Living with Less 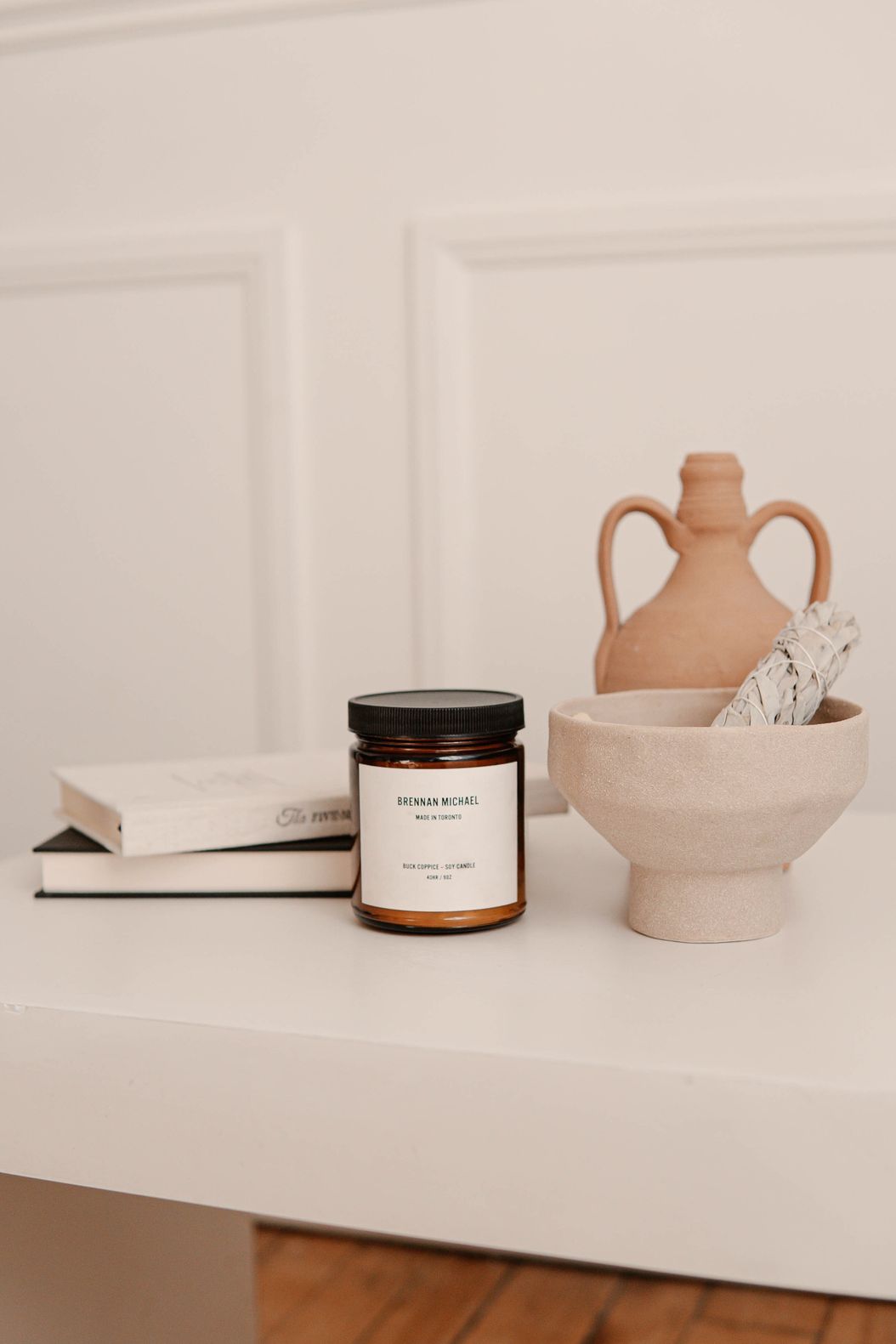 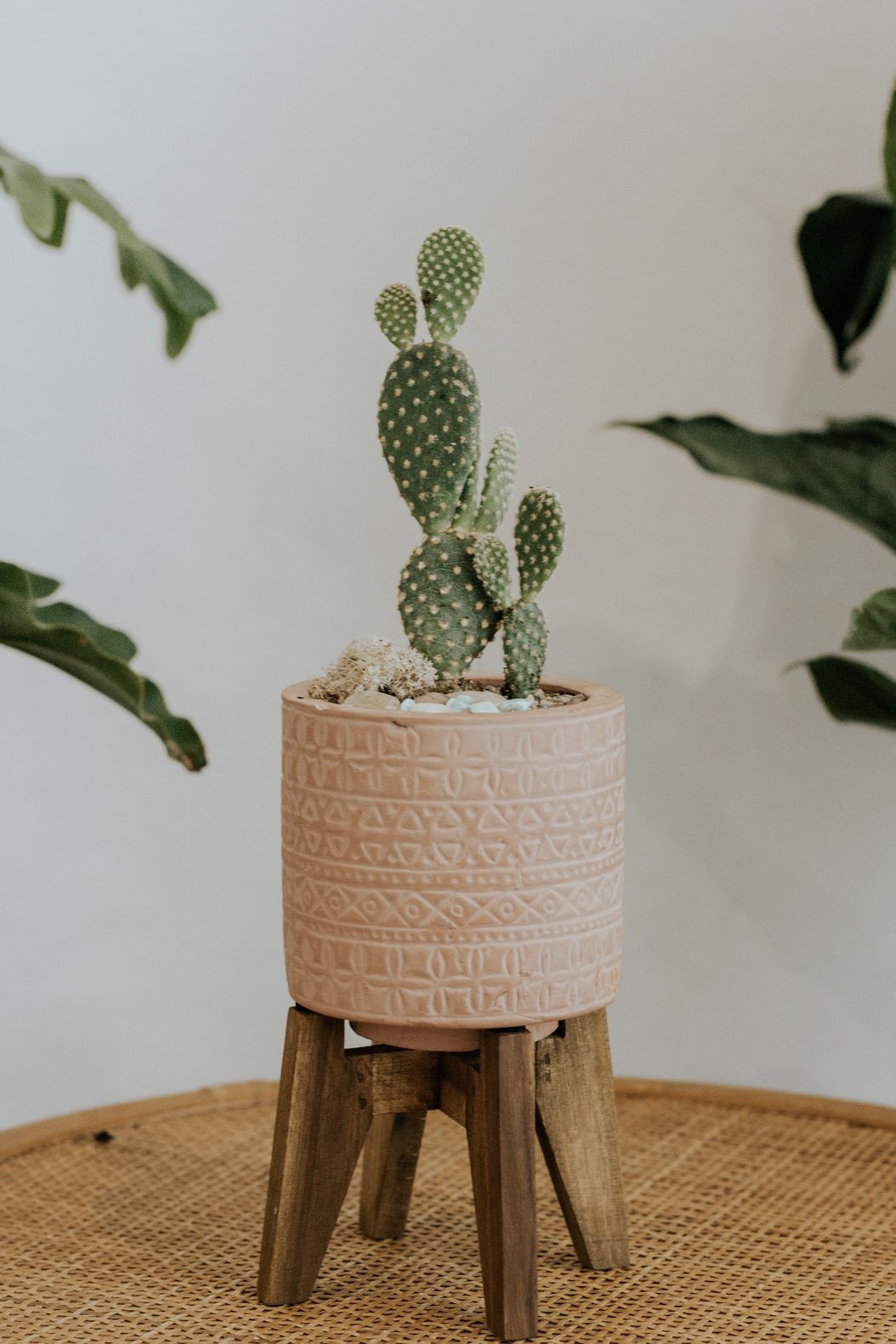 On the World Around Us

Subscribe to receive the latest posts in your inbox.